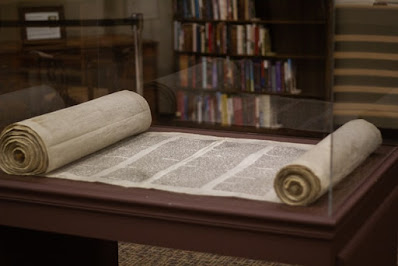 Posted by Kevin Patton at 6:04 PM No comments:

Kevin Patton
I've worked as an anatomy & physiology professor for several decades, having taught at high school, community college, and university levels. I write A&P textbooks and manuals. I am a President Emeritus of the Human Anatomy and Physiology Society (HAPS) and a founder of HAPS Institute, a continuing education program for A&P professors. I have several podcasts, blogs, & websites related to teaching and learning. And in my youth I was a wild animal trainer. (Pronouns: he, him, his)